In October 2014, Bryan Adams inaugurated his own the photography exhibition in Cascais. (now closed)
The exhibition was called “Exposed” and features 72 pictures including celebrities like: Amy Winehouse, Mick Jagger and Jose Mourinho! Bryan Adams started taking a more serious interest in photography 11 years ago as a way to document the “on tour” daily life.

Eventually he got good (better check yourself) and decided to do an exhibition in Cascais because he spent part of his childhood here.

(*)It was not the first time international music stars “fell in love” with our Fado singers, check here:Rolling Stones and Ana Moura: 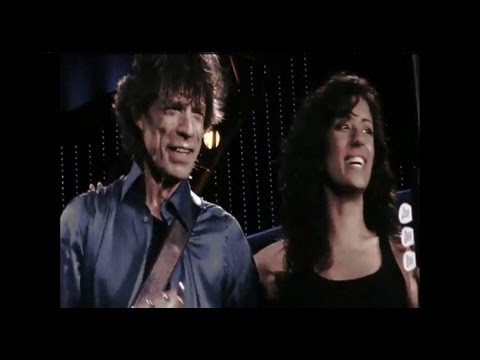