Bryan Adams spent 4 years living in Cascais, when he was a teenager, where he often comes back, even if he doesn’t have a concert in Lisbon Coast. In July 2017, Bryan, strolling along the streets of Cascais

Did you know?
Bryan Adams had his own the photography exhibition in Cascais? (check here)

-Bryan Adams in Rock in Rio (2012) asked a random portuguese girl in the crowd to sing with him, here is what happend: 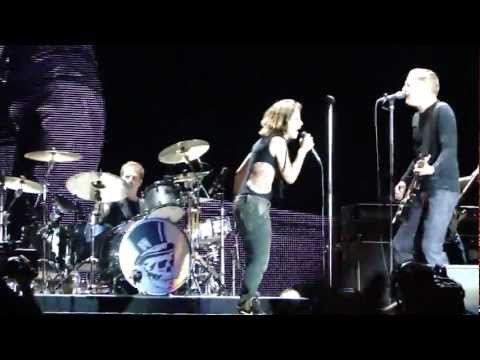