Padel in Cascais: the Tennis-Squash hybrid Anybody can play, even if you’re more into ballet…

Try Padel Tennis in Cascais, much easier than Tennis and Great Fun.
Described by “The Telegraph”  “as a kind of tennis-squash hybrid” ,
“Played using over-sized ping-pong paddles on what is effectively a miniature tennis court surrounded by squash-like walls,
it’s widely considered to be the fastest growing sport in the world” 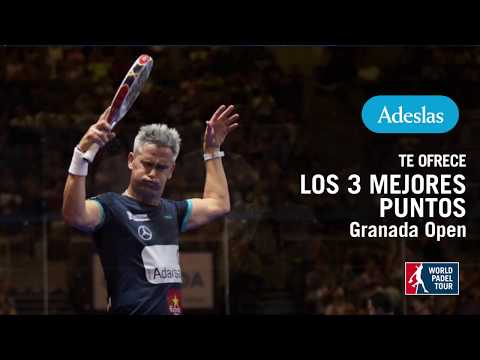 ‎Padel was first played in 1969 in Mexico, spreading quickly to Argentina and Spain.
In Spain, Padel is now bigger than Tennis despite the efforts of superstars like Rafa Nadal!